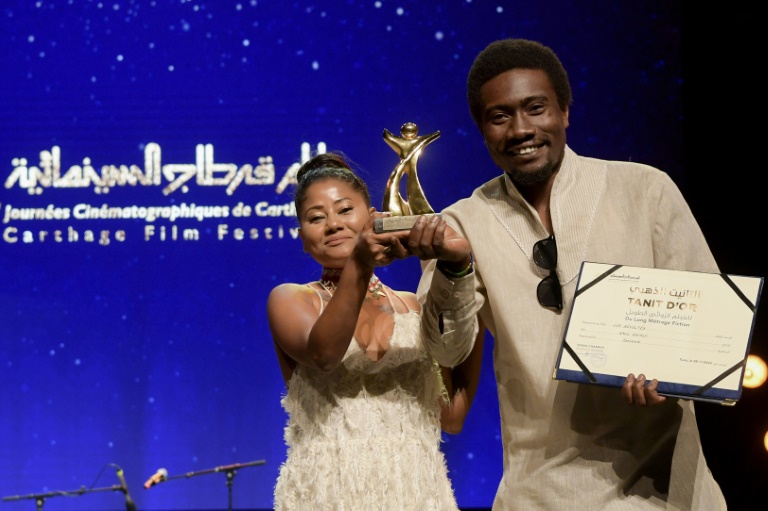 The Tanzanian movie “Tug of Battle”, about love and politics over the past years of the British colony of Zanzibar, received the Tanit d’Or on the prestigious Carthage Movie Competition in Tunis.

Africa’s oldest movie pageant, held within the capital Tunis, introduced a complete of 170 movies from some 40 international locations and ended with awards on Saturday evening.

The profitable movie whose Swahili title is “Vuta N’Kuvute” was directed by Amil Shivji.

“Underneath the fig timber”, directed by the Tunisian Erige Sehiri, received the Tanit d’Argent. Watch the romantic relationships throughout the harvest in a Tunisian village.

The Bronze Tanit went to “Sharaf” by German-Egyptian director Samir Nasr, which presents a grim portrait of Egyptian society via the confines of a jail.

The pageant additionally included a concentrate on Palestinian cinema and featured Saudi Arabia, with 4 movies, because the visitor of honor.